In 1976 Stanley BARTON and Derek HILL decided to branch out on their own in their home towns of Bournemouth and Poole on the south coast of England they already had established careers in international group tour operating and were keen to begin their own business .

Within five years they had successfully progressed in the creation of incoming groups movements to the UK to be appointed by British Airways as consultants for special interest group tours to the UK and Western Europe from, in particular, the USA, South Africa, Australia and New Zealand.  This introduced them to  large international clients such Ford motor company, BMW and Toyota with whom they worked for many years handling conferences, incentive groups and FIT traffic. How a lot of our original brochures used to look Barton Hill Travel’s original logo. The arrows were meant to represent incoming as we are an inbound tour operator 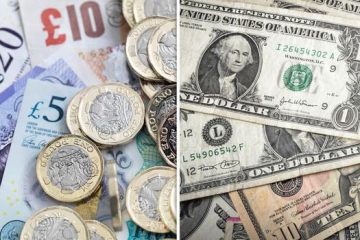 US Entrance Testing and USD/GBP rates 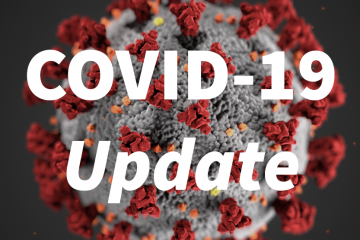 We are thinking of all our clients, friends and their extended families during these unprecedented times and are looking forward to a bright future of working together. We are please to say that all our Read more… 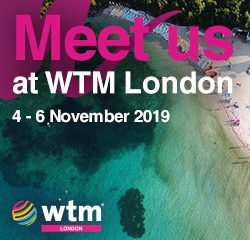