The UK is an incredible place to incorporate on any educational travel tour. Sightseeing alone can easily fill a week’s itinerary. There is so much diversity and culture and a whole range of educational subjects can be included in your trip. 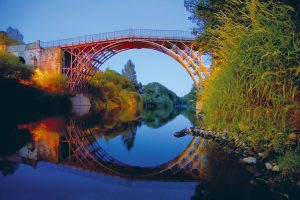 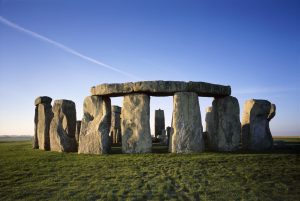 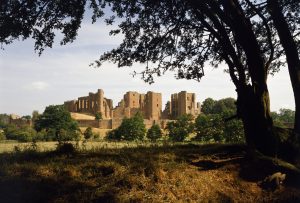 Please see our Sample Itineraries page for in depth itineraries of tours within the United Kingdom that we have successfully run in the past. Shown below is a short except from a recent literary tour.

Join your coach and guide this morning to visit some of London’s attractions.

Visit the Tower of London as most famously evoked in William Shakespeare’s play, Richard III, where it forms the backdrop of Richard’s seizure of the throne and the scene of the notorious murder of the Princes in the Tower.

Afterwards we head to one of London’s most visited and iconic sights, St Paul’s Cathedral where your guide will give you some insight into the history and design of the building. Enjoy your packed lunch on the banks of the River Thames.

After lunch head to the south bank of the Thames via the London Millennium Footbridge. A visit and tour is then arranged at the Globe Theatre, followed by an evening performance.

After breakfast depart the hostel for York.

En-route visit Chatsworth House and Gardens, often voted as the UK’s favourite country house. The house was recently used in the film adaptation of Jane Austen’s Pride and Prejudice, as Pemberley. After having time to explore the house and gardens there will be a Storytelling Tour with tales from the past and present giving students the tools to write their own version of the Chatsworth story. There will be time to eat lunch before reboarding the coach for the journey to York.

Arrive at the York Youth Hostel where accommodation is provided for three nights. This Hostel is near the river Ouse and the centre of the City is a 20 minute stroll along the banks.

After breakfast depart the hostel and head to Brontë Country.

A guide will meet you to conduct sightseeing tours of both Haworth and Hebden Bridge village. Enjoy an educational tour to the Brontë Parsonage Museum. The museum used to be the original home of the family and is where most of their famous works, such as Wuthering Heights and Jane Eyre, were written.